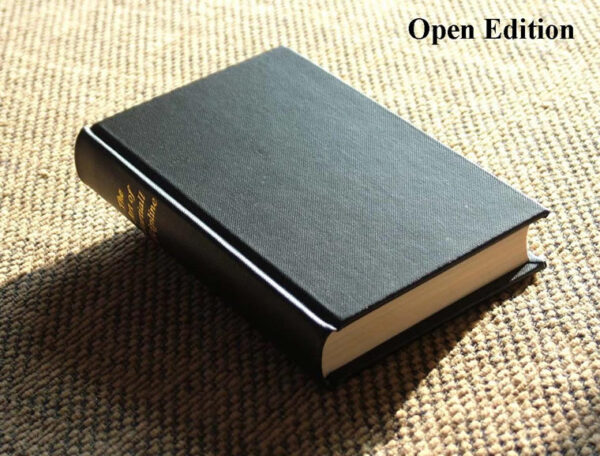 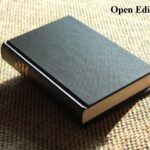 We have ventured into publishing in a small way for the first time. It has always been our desire to reproduce this unique artefact: The Art of Martiall Discipline ï¿½ an English Civil War officer’s handbook, which has been in our collection for some years now.In conjunction with our old friend John Stallard (an avid Civil War buff), we have produced an actual sized, full colour facsimile, with a separate introduction by the Civil War historian Keith Roberts.The book was once owned and partially written by Richard Barnstone of Gamul’s Regt., as well as fellow officers, before and during the Civil War.This is an amazing one-off example of an officer’s book used in the field 360 years ago. It is a patchwork of hand written pre-Pitman short hand/code (yet to be deciphered) and printed material. It also contains hand rendered pike and shot formations as well as pictures of pike and shot postures, half of which are hand coloured possibly during the civil War period itself.