“Cape Warriors Volume 1” has been added to your cart. 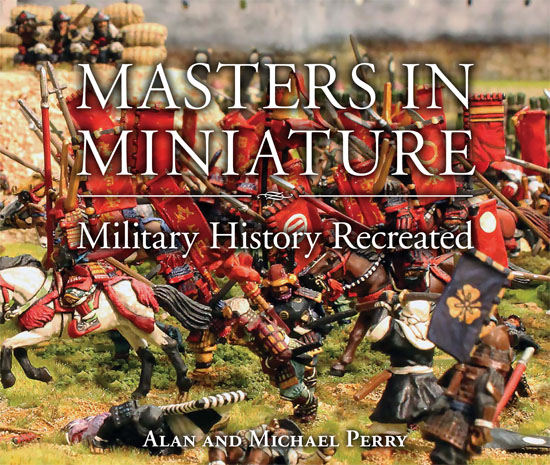 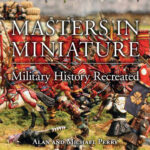