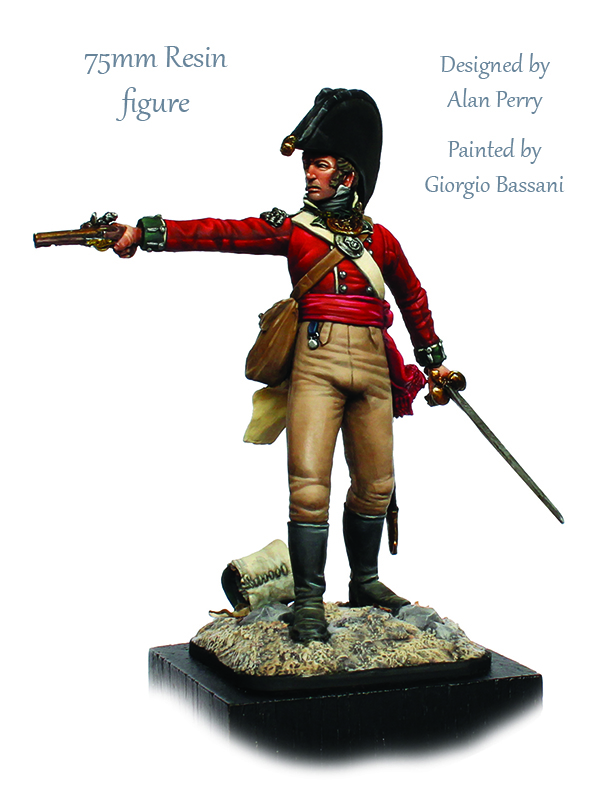 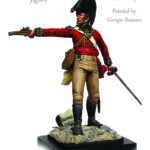 This figure is of Captain David Gregory, who was our five times great grandfather. He joined the 45th Nottinghamshire Regiment in 1798 as a Lieutenant, served in the West Indies, joining the York Light Infantry in 1804 for one year. At the end of that service he was made captain in the 45th Foot. He served in the Peninsula and is recorded as taking part in the hard fought Battle of Talavera where the 45th received it’s nick name ‘The Old Stubborns’. He may have been wounded there as he was back in Britain soon after. He eventually became  Lt. Colonel of the regiment at some point before 1830 (we’re not sure when) when he died.

We didn’t know any of this family history before a few years ago, it came as a complete surprise as did the discovery of his pistol (on sale in America)one day later! It is now a family heirloom.